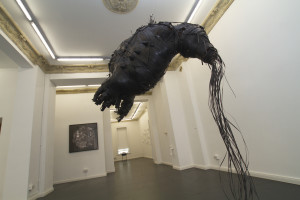 In our current show is an exhibition by artists Peleg Dishon and Avinoam Sternheim. “White to play and win” – Dishon’s show – is composed of two major pieces: a paper cutout landscape which depicts a celestial city and a composition of popup elements drown from the landscape and serves as pieces or pawns. 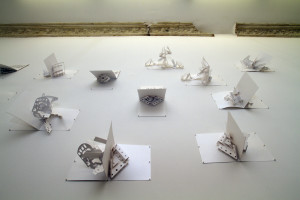 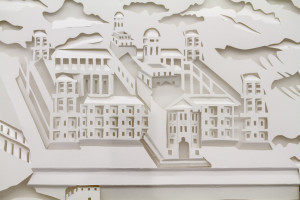 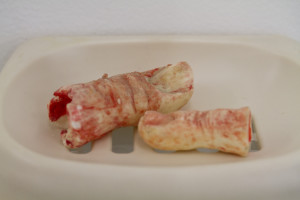 Avinoam Sternheim is influenced by tribal cultures, primitive art and the sort of fantasies he finds in horror and science fiction movies. The works stand on the border between what is real and what stems from a phantom-like dimension. 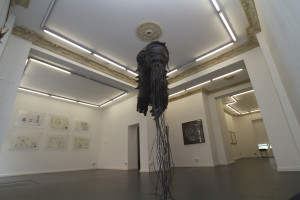