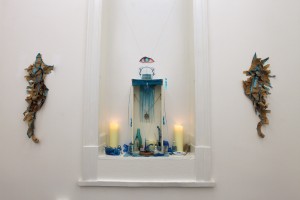 In the gallery’s main space in our current show we are displaying the exhibition “Reclaim Fame” by Yochai Matos who explores the materiality and the social relations around public space as a property. 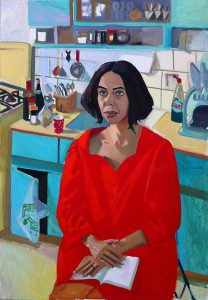