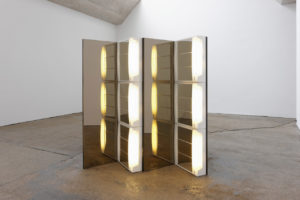 RoundAbout, CIRCLE1’s upcoming exhibition at Radial System V, as part of ID Festival Berlin, is a group exhibition presenting thirteen Berlin-based Israeli artists. The works chosen for this exhibition aim to provide a critical curatorial reflection on a relatively new phenomenon – the emergence of a major creative community of immigrant Israeli artists who now think of Berlin as their home. This phenomenon serves as a catalyst for many of these artist’s works and is often the starting point of emotionally and ideologically charged creative journeys. 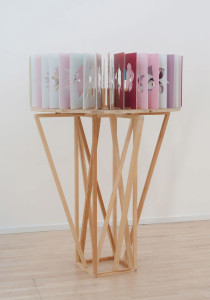 The works in the exhibition are organized roughly around two central interconnected themes. The first, deals with the way in which aesthetic representations are used in the public sphere as a vehicle of ideological dissemination and control. Viewed on the background of Israel and Germany’s charged and complex shared history and present relations, the works critically investigate the role of aesthetics in invoking cultural memory and gaining political and social ends.

The second theme emphasizes the way in which collective and individual histories are interlaced against the background of Berlin as a post-humanistic space. Taking the city as a place-holder on the background of which perception, memory and notions of identity are formed and negotiated, the works examine the processes in which histories are transfigured into autobiographies and the paradoxical ways in which the present rewrites the past. 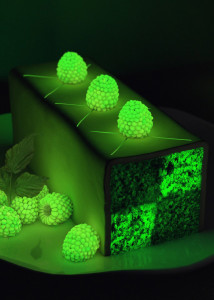