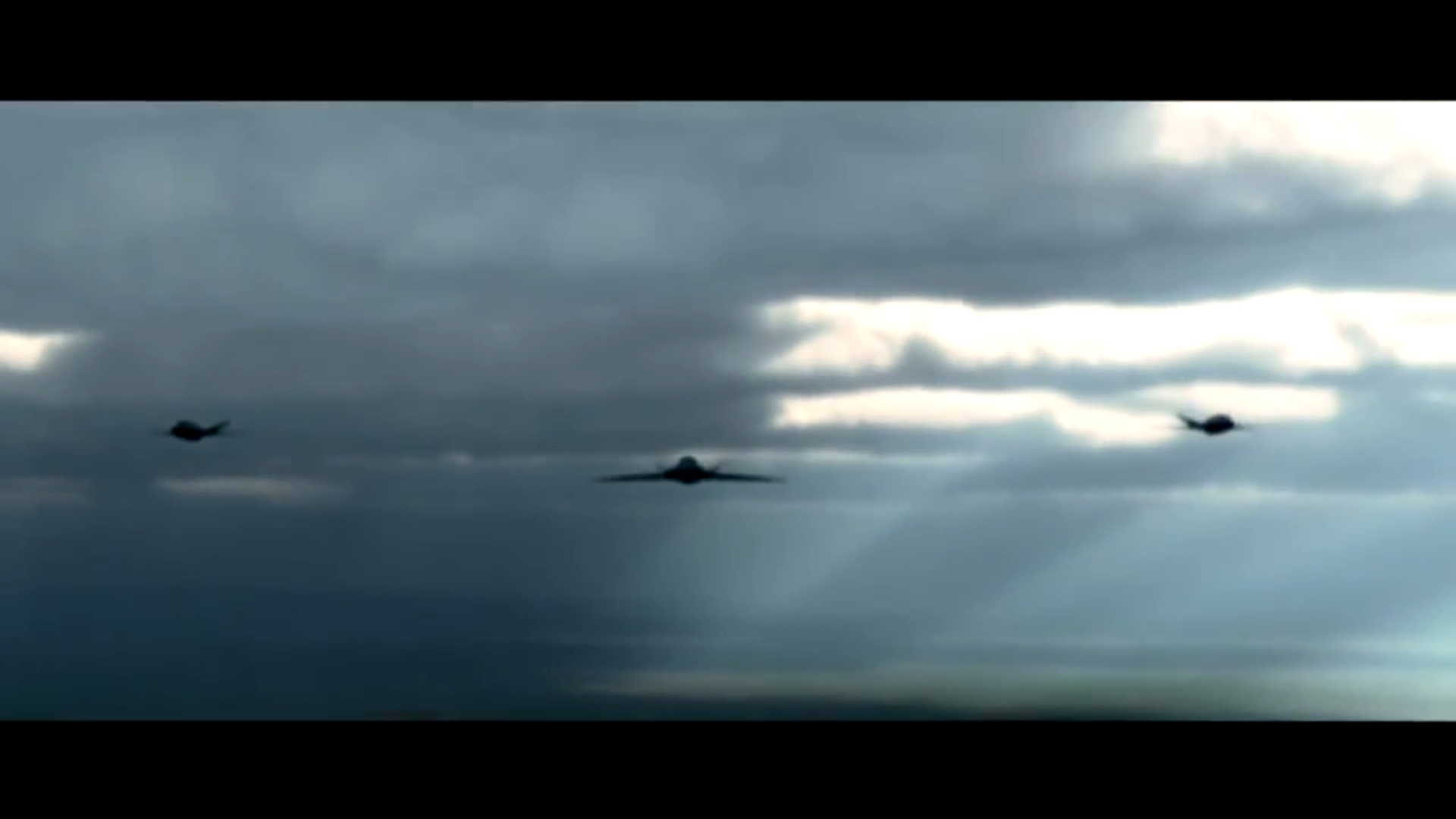 This one time performance evening featuring Israeli artists and Berlin residents Michel Platnic and Dan Allon, deals with world order of power, war and economic struggle. Having both stems in Israeli provenience, the artists know how violence, war and money have the means of becoming integrated within a routine, and therefore it is only natural they would feel intrigued, attracted and critical of its aesthetics. Both artists will simultaneously perform the two different works to provide a rounded glimpse to a sad, cruel and yet beautiful world.

Michel Platnic’s performance is a multi-media based work. He has prepared a database of war-related sounds bites. Using a sound system and beamer to output the information, he conducts a vicious opera; working the apparatus by his body movement in order to utilise the sensors attached to his body while trying to achieve harmony within the horror. The work not only refers to pure aesthetic and beauty that exist in the opera/war sound, but also to represent the inherent guilt of the white western man who feels responsible in this horrific chain. 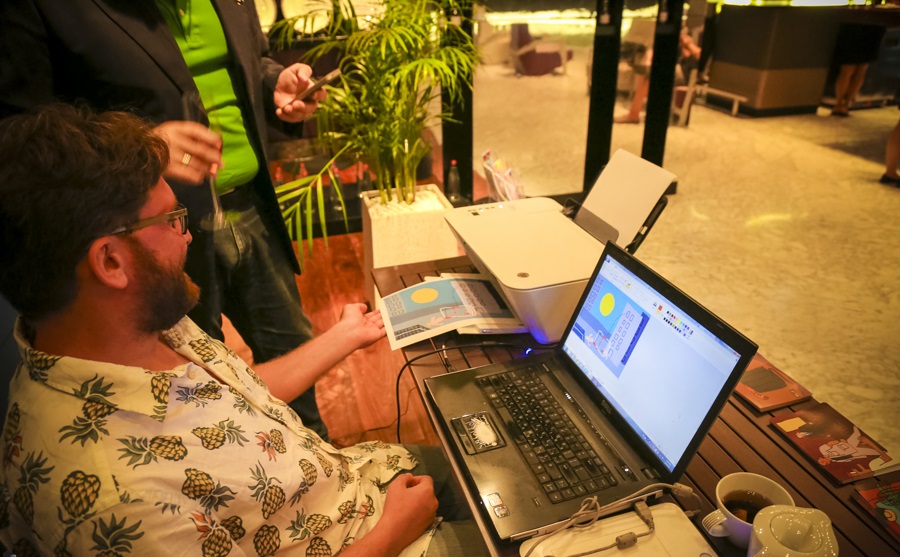 Dan Allon’s work is a performance based on his presence in the gallery space as a painter. This time he would sit next to his laptop and printer manufacturing a nonstop and almost bulimic series of drawings. The work reflects his trauma suffered during army service which consequentially lead to his inability to leave his home every time there was a war in Israel. In 2014, during another circle of violence between IDF and Hamas, he started drawing using the computer, staying in for one month and creating images inspired by newsflashes, portraits of politicians, soldiers, and terrorists. He would sit in the gallery in order to act out the process of drawing, printing and hanging the pieces – creating a wall of trauma relics.

Born in France in 1970, Michel Platnic obtained an M.Sc. in Electrical Engineering in 1994. He moved to Israel at 28 and found his artistic voice in his new place of residence and went on to study theatre, performance, martial arts, and dance. Realising his inclination towards the Fine Arts, Platnic graduated in 2010 with honors in Fine Arts from the Midrasha School of Art, Beit Berl Academic College in Israel. That very year he received the Shpilman Grant for Excellence in Photography and was selected by Serge Tiroche for ST-ART; an incubator project for young artists. Since then, Platnic has been creating illusionary worlds and letting the viewer become a part of them. Immersion in these spaces is employed as a means of deconditioning. Observing and reenacting the rituals and symbols of power, Platnic tracks down the mechanisms that authority uses to submit, to condition and to create participants in its system. By laying out the conditions of aesthetic subversiveness (notably in his series of living paintings with its formal work on the voluntary confusion of media), Platnic beckons us to take notice of the forces that tacitly and without our knowledge indenture us. Platnic’s works have been exhibited in galleries, institutions and museums across Israel and abroad.

Dan Allon (born in 1982) is an Israeli-born interdisciplinary artist based in Berlin and Tel Aviv. He holds a postgraduate diploma in fine art from Hamidrasha Faculty of the arts, Beit Berl College (2014), and a bachelor in visual communication from Shenkar College of design, engineering and art (2009). His work spreads on various mediums such as drawing, installation, live art, sound and graphic novels. In his work “he puts himself on stage” using his own life as a comedic base to create experiences and stories for the spectators, usually questioning the practice of art and social conventions. He exhibits regularly in Israel and Europe at museums, galleries, performance events and book fairs. In 2015 Allon published his sixth graphic novel and holds membership in the comics collective “Humdrum” which participated in numerous international festivals including Angoulême and Fumetto. In addition, he is a part of the musical duo Satla Land and an editor for “Untitled” and “Hotem” online magazines.