As part of the exhibition BODY TALK Circle1 will be hosting Conversation # 2. 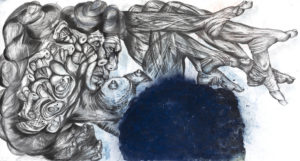 In this talk the artists Erez Israeli and Roey Victoria Heifetz, whose works are on display in the current exhibition, will discuss their works and the way the works are influenced by the fact that they reside in Berlin.

* The talk will be held in English. 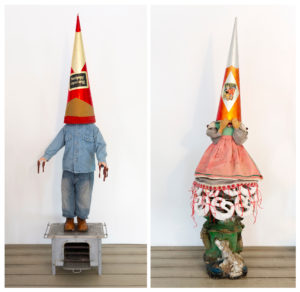 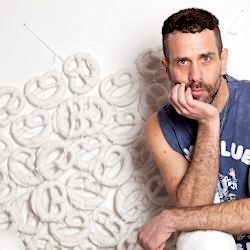 Erez Israeli was born in 1974 in Beer Sheva, Israel, and lives and works currently in Berlin as a sculptor, painter and video artist. He graduated with a BFA from Hamidrasha School of Arts and a MFA from Bezalel Academy of Arts. Israeli exhibited in numerous art institutions including the Israel Museum (Jerusalem), Tel Aviv Museum of Art, Zachęta National Gallery of Art (Warsaw), the Biennale for Architecture (Venice), Martin Gropius Bau (Berlin) and created a mural on the wall of Künstlerhaus Bethanien (Berlin). Israeli has been granted many awards such as the Sandal Sculpture Award of the Tel Aviv Museum, the Young Artist Award of the Israeli Ministry of Culture, the Hadassah and Rafael Klatchkin Prize for Art, the Beatrice Kolliner Award for Young Israeli Artists from the Israel Museum and more. His works have been purchased by several prestigious art collections such as the Hamburger Bahnhof & Neue Nationalgalerie Collection, Bundestag Collection, Collection of the Israel Museum, Collection of the Tel Aviv Museum of Art and other private collections.

Roey Victoria Heifetz was born in 1978 in 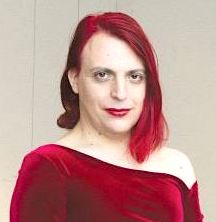 Jerusalem and lives and works currently in Berlin.
Heifetz studied at the Bezalel Academy for Arts and Design in Jerusalem (BFA, MFA) and at the School of the Museum of Fine Art in Boston, USA. Heifetz has already exhibited in numerous international groups and solo shows around the world such as “The Teacher’s Nap” at Künstlerhaus Bethanien (Berlin) and at the Israel Museum (Jerusalem). Heifetz participated in an one-year residency program at Künstlerhaus Bethanien and at the Fountainhead Residency (Miami). Heifetz is a grant and scholarship recipient from Lotto Stiftung (Berlin), Mifal HaPais in Israel, Rudolf Augstein Stiftung and Artis Organization (New York). Furthermore Heifetz received the Artist-Teacher Award from the Israeli Ministry of Culture and the Award of Achievements for her MFA and BFA studies at the Bezalel Academy. Most recently in 2018 Heifetz was awarded the Ann and Ari Rosenblatt Award and was nominated among the finalists for the Marianne Werefkin Award for female artists. Her works are part of many public and private collections.
.