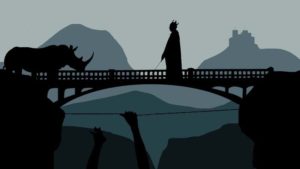 CIRCLE1 and ID Festival are delighted to invite you to the opening reception of RoundAbout, a group exhibition
presenting thirteen Berlin-based Israeli artists.

Three of the presenting artists in RoundAbout are Sharon Paz, Amir Yatziv and Liav Gabay.

Sharon Paz’s installations, videos, and performances deal with harsh and conflicted social and political situations while using poetic and dream-like visual language. Paz appropriates and manipulates images from the media, and works with dancers and actors to construct an a  bsurd, non-linear, visually rich yet fragmented story of our own reality. In most of her stage productions and video installations, the viewers are an important part of the work, walking inside and around the pieces is enhancing the allegory and making it strongly connected with our daily existent. 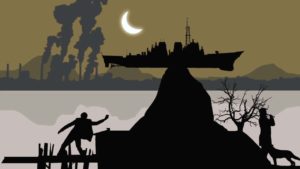 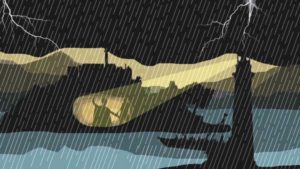 Amir Yatziv engages in his work national and political subjects, many times in an allegoric way yet with daring statements. 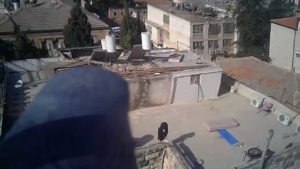 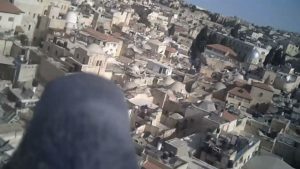 Liav Gabay’s videos, drawings and kinetic sculptures explore the concept of sensations and its appearance and aptitudes in a detectible realm. Using the material itself as catalysis for ideas and images, Gabay is always engaged in the countless possibilities a substance can retain. His objects capture an internal conflict and hold tension between their interior and exterior, the real space and the illusion of the work.